Get Searching for Your Dream Beach Home!

Stone Harbor is one of Cape May County’s shining gems. Whether you are shopping on 96th St., or Third Ave, or relaxing on the beach, you are bound to have a fulfilling family experience in Stone Harbor. The Reeds Hotel & Spa are among the finest quality places of their category. Enjoy boating, sailing, paddleboards, jet skis, water skiing, waterfront dining, surfing, bicycling,and fishing amongst other things to do. Catch a movie, and have a burger at the theater’s Burger Bar, Shop at Hoy’s or Ace True Value Hardware Stone. Go to the Windrift, get sushi, or Italian, or enjoy gourmet American Cuisine at one of the many fine eateries in Stone Harbor. Uncle Bill’s is a breakfast tradition. Eat healthy at Green Cuisine. Shop at Bud’s market, have a slice at Mack’s Pizza, get a cheesesteak at Broadley’s, or a donut at Donna’s Place,

Stone Harbor is a family town. Generations have come to, and grown up in Stone Harbor.
Homes are limited to two stories in Stone Harbor, promoting that small town feeling.
There’s tennis, and basketball, and the Stone Harbor Recreation Center. Check out the History at the Stone Harbor Museum, or take the children to one of the playgrounds.
Check out our link to Stone Harbor’s Borough site for more information. https://stoneharbornj.org

Development began in the late 19th century as a beach resort along the West Jersey and Seashore Railroad line. The community was marketed to wealthy residents of Philadelphia seeking a resort destination for a second home.

Stone Harbor was incorporated as a borough by an act of the New Jersey Legislature on April 3, 1914, from portions of Middle Township, based on the results of a referendum held on April 28, 1914. The borough gained a portion of Avalon on December 27, 1941. The borough is said to be named for an English sea captain named Stone who sought shelter from a storm in the area.

Find a vacation rental steps from the beach, with a dock or right in the center of all the action downtown. 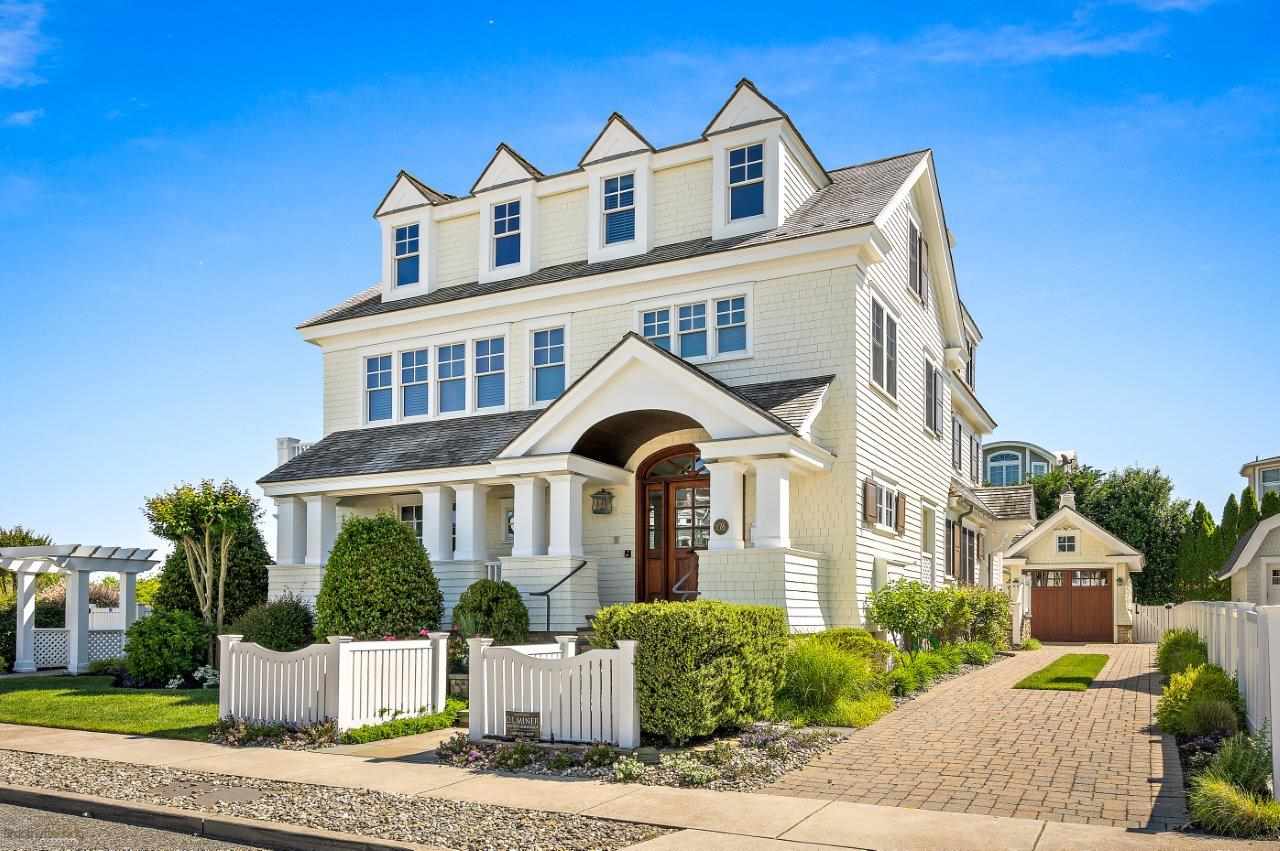 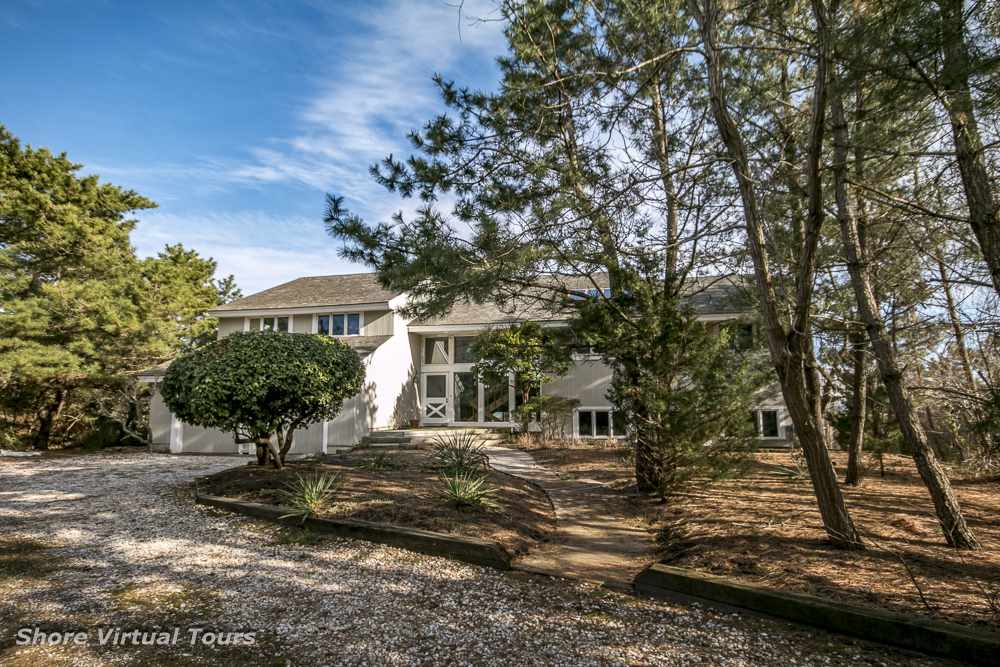 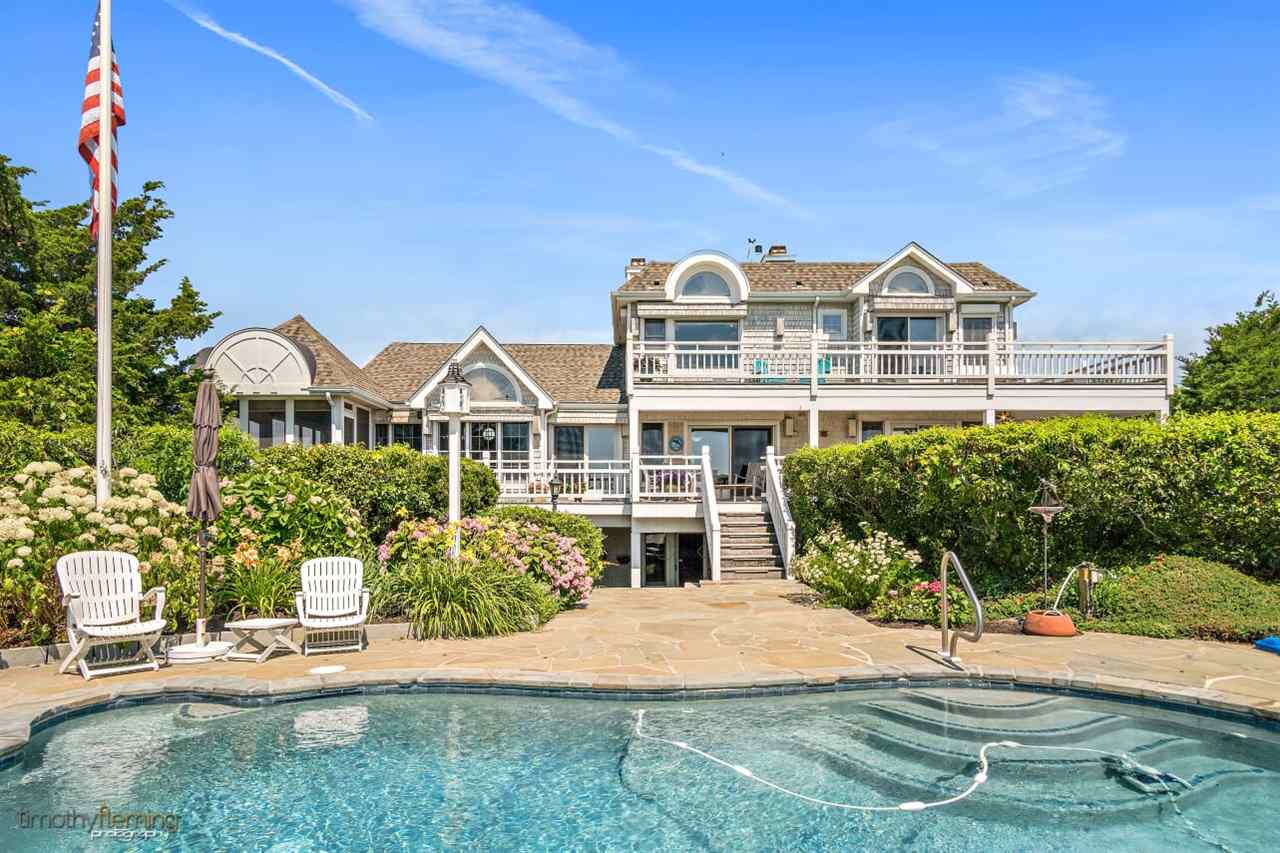 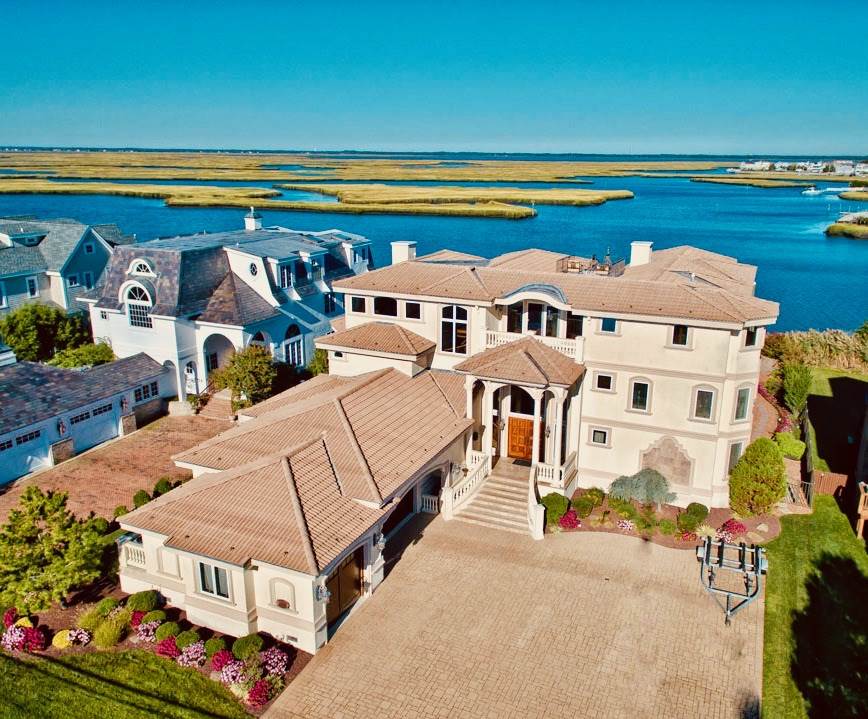 I am available to consumers anytime of the day, seven days a week. I can be contacted most easily by cell at 609-517-7305 or by email at mark@mmavalon.com. Give me an opportunity to demonstrate to you why I am the best choice on the island.
Contact Mark

Wondering what your Avalon or Stone Harbor property is worth in today's market? Or are you wondering how much you can rent your shore property for? Fill out a simple form and I will provide you with a No Obligation Market Valuation.
Request a Valuation